Queen’s Park Hotel in Central London is a 12 minute walk from Paddington Station meaning our hotel has a fantastic Central London location that is close to public transport and a number of tube stations (Bayswater, Queensway & Notting Hill also close by) making all of London accessible for our hotel guests.

All guests at Queen’s Park Hotel are treated to exceptionally comfortable and affordable accommodation which include views of the city of London while there are plenty of dining options nearby as well as the ‘Terrace Restaurant’ which is located in Queen’s Park Hotel. Book your stay with us direct today for best rates and exclusive offers. 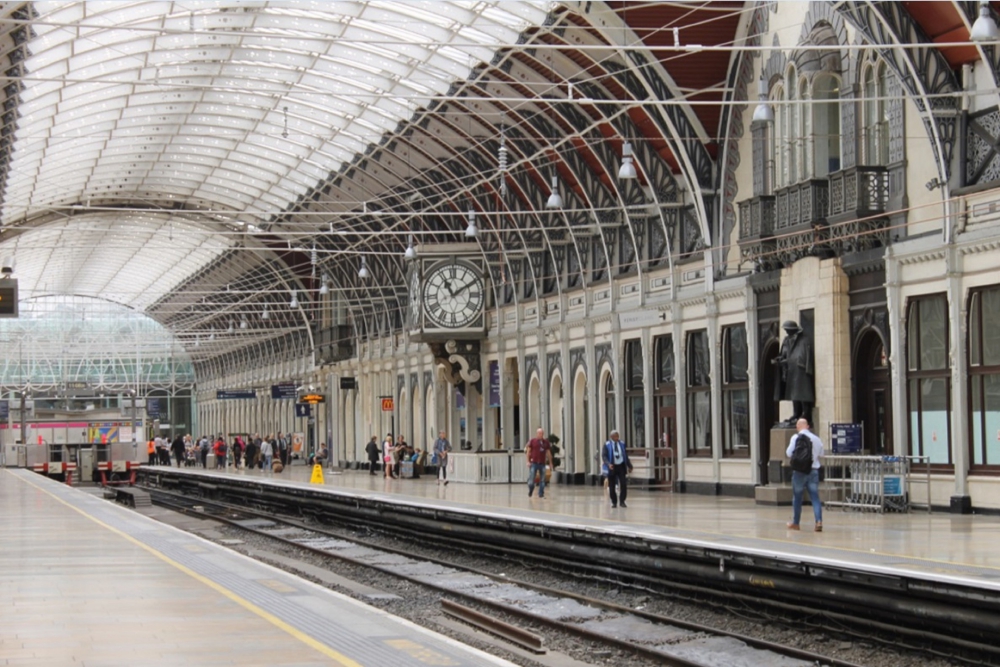